“I saw a bank that said ’24 Hour Banking, but I didn’t have that much time.”
Steven Wright 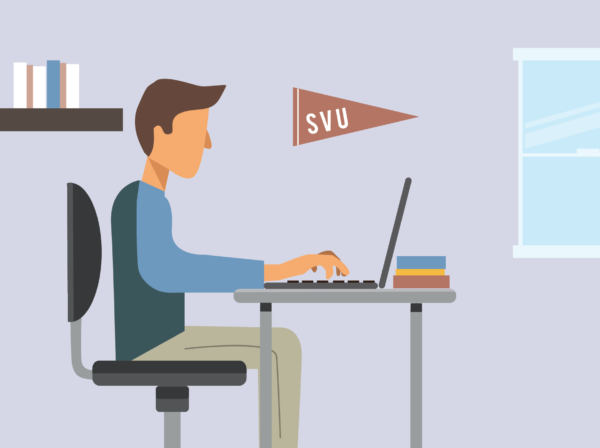 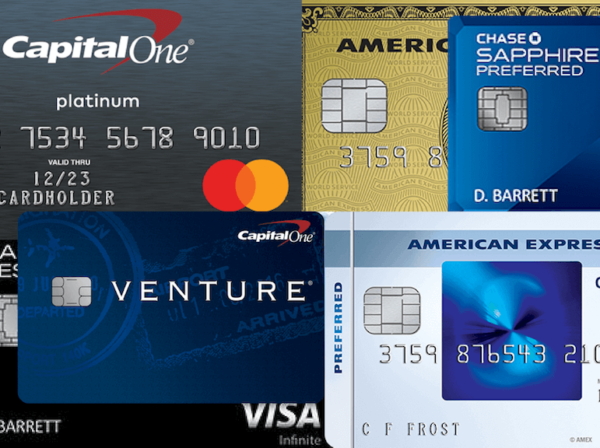 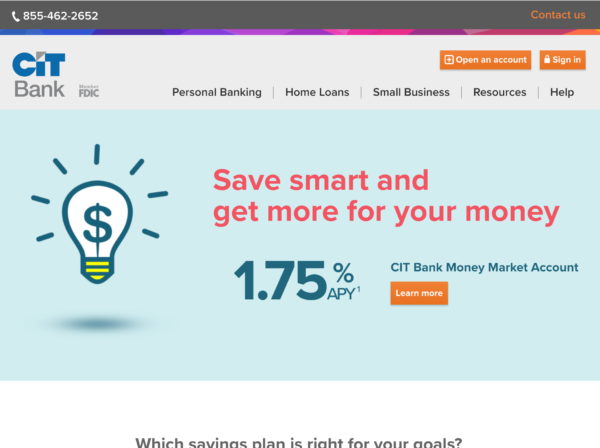 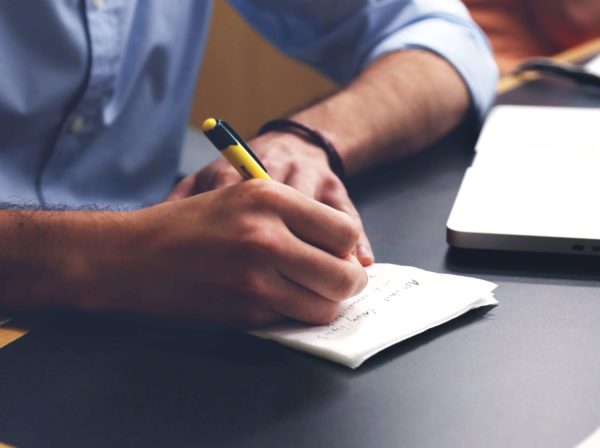 Are you Earning Interest on Your Money?

Did you know that, according to a recent survey by the Federal Reserve, the national average interest rate commercial banks pay on client cash balances is just 0.01%?

Since the financial crisis of 2008, interest rates have been at or near zero. As of now, the highest interest rates are found at smaller, online-only banks.