3 of the Best Options Trades in History

What are the Best Options Trades in History?

One of the biggest appeal of options trading is the possibility of a large profit in a short period of time.

This favorable profit/loss ratio is only possible with options because of the inherent leverage.

For stocks, one call or put option represents 100 shares of stock. And when options are out of the money and are trading cheaply, there is even more leverage.

Let’s examine three of the best options trades in recent history that have capitalized on this leverage.

On March 27, 2015, the owner of an unidentified trading algorithm that instantaneously reads and digests news headlines made a little over $2,400,000 in just 28 minutes by buying $110,000 worth of call options on Altera stock.

Within approximately 2 seconds of the buyout rumor surfacing on Dow Jones Newswires, the algo scooped up about 3,158 call options with a strike price of $36. The price was $0.35 for each contract.

At the time, ALTR was trading around $34 per share. This meant the $36 strike price options were out of the money, and cost $110,530 to purchase. After the news, ALTR stock was halted and reopened 28% higher.

Remember, if options were to expire out of the money, they would be worthless, so this was an inherently risky trade. If the trader purchased $100k worth of ALTR stock, that wouldn’t be at risk of expiring worthless, although ALTR could technically trade to zero.

Since ALTR traded 28% higher about 30 minutes after the calls were purchased, the profit was enormous.

This is the actual buyout tweet from a WSJ reporter that came shortly after the DJN headline. Originally, market participants thought the Altera options trade occurred moments after this tweet.

As it turns out, the $110,530 options trade occurred about 19 seconds BEFORE this tweet and only 1 second after the DJN headline. Meaning, the algo/trader read the headline in approximately 1 second and knew about the buyout before the reporter.

Intel is in talks to buy Altera. Deal would be largest in Intel's history. Scoop w/ @danacimilluca coming to http://t.co/Q7kOQBB8Zh $ALTR

Although it can not be confirmed that the trader behind this brilliant options trade is an algorithm and not a human, it’s highly inconceivable that a human would be fast enough to buy $100k worth of options within seconds of reading a news headline. It’s important to note that this is not insider trading, because once something is published on a news website, it’s public information.

A well-perfected algorithm could easily make this trade in milliseconds, and this is a far more plausible explanation. Selecting a strike price and deciding to buying the calls at the mid-price or hitting the ask would likely take longer than 1 second.

Regardless, whoever (or whatever) placed this trade, unequivocally maximized the power of options. Had they used normal ALTR stock, they would have only made a measly profit of $34,000. Instead, the 3,158 call options originally purchased for $0.35 were worth $7.60 just 28 minutes after placing the trade, resulting in a profit of millions instead of thousands.

If you traded at all on August 24th, 2015, when markets around the world effectively crashed 10% due to China devaluing its currency, then you know firsthand how chaotic the markets truly were. Amidst the chaos, there was an enormous amount of opportunity.

For one daytrader based in Japan who goes by the name CIS, a whopping fortune of $34,000,000 was made in one single day. Although most of the millions he made that day came from shorting Nikkei index futures, he made a quarter of a million dollars by selling overpriced put options to investors that panicked. 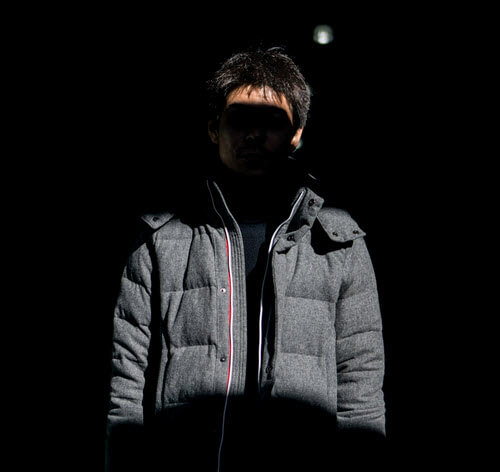 After closing out his short position in the Nikkei index futures, he noticed far out of the money puts were trading for a heavy premium.

In order for the puts to be worth something, the Nikkei would have had to fall below 10,500 (a 40% decrease). CIS saw this as very unlikely and was more than happy to sell $250,o000 worth of options premium.

Shortly after he placed this trade, the Nikkei started to rebound and volatility collapsed. The puts ended up expiring worthless and CIS collected more money from selling put options than most people will see in their entire lives.

Nassim Taleb is an academic, author, and hedge fund manager who made over $1 billion dollars buying put options on the S&P 500 index throughout the aforementioned market turmoil on August 24, 2015. 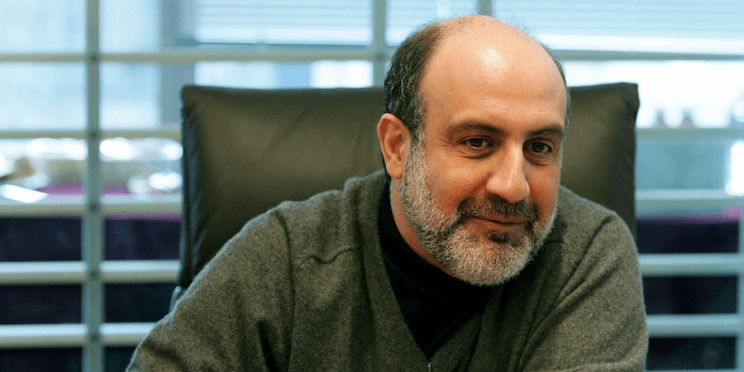 He is best known for his claim that six sigma market moves, i.e. percentage moves in assets beyond the realm of normal standard deviations, occur much more frequently than they statistically should.

According to the Wall Street Journal, Universa Investments LP, Nassim Taleb’s hedge fund, gained roughly 20% resulting in a partially realised profit of $1 billion on Monday , August 24th 2015 when the S&P 500 traded down about 8% and the VIX Index soared about 50%.

Essentially, the strategy of Taleb’s hedge fund is to constantly look for cheap near-term put options on the S&P 500 index and purchase them.

Hedge funds like Taleb’s do precisely what a hedge fund was originally intended to do: provide a way for accredited investors to hedge their portfolios against abnormal market downturns.

A billion dollar profit in one day is definitely one of the best options trades in history.

Why on Earth Does the Stock Market Keep Going Up?

In The Money Options Explained